It was the Philippines whom Thailand women’s team played nicely and defeated very easily 3-0. The match happened in Amman, Jordan and now the team is getting ready to leave for France that will be held in 2019.

This is the second time the Thailand team is getting qualified for the world cup finals and they are running high on the confidence from their performances that they showcased in the qualification rounds. Last time they got qualified in the world cup that was held in Canada in the year 2015.

It was in the 28th minute when the Thai women shoed their dominance by scoring the first goal and then there was no looking back. The goal was scored by Kanjana Sung-Ngoen utilizing the opportunity of a penalty. The ball deceived the opposite goalkeeper and touched the nets of the goal through the left corner and it was a joyous moment for the whole team.

There was some resistance offered by the Philippines and they tried hard to update the score on their side but it was at the 53rd and 62nd minute that sealed the fate of the Philippines and gave some positive Thailand world cup news. Then there was no return for the opposite and the game was decided in the 62nd minute itself. In the whole game, Thailand team had the maximum procession of the ball and they showcased a very good demo of both short and long ball pass.

This is the best Thailand world cup news for the country and the whole country has many hopes on the team to perform well in the world cup. The second goal was also scored by Kanjana Sung that she got after deflecting the beautiful pass that she got from Suchawade Nildhamrong and the last goal was the demonstration of their kicking skills by Silawan Intamee when she shot a free kick from 20 meters into the nets and sealed the game. 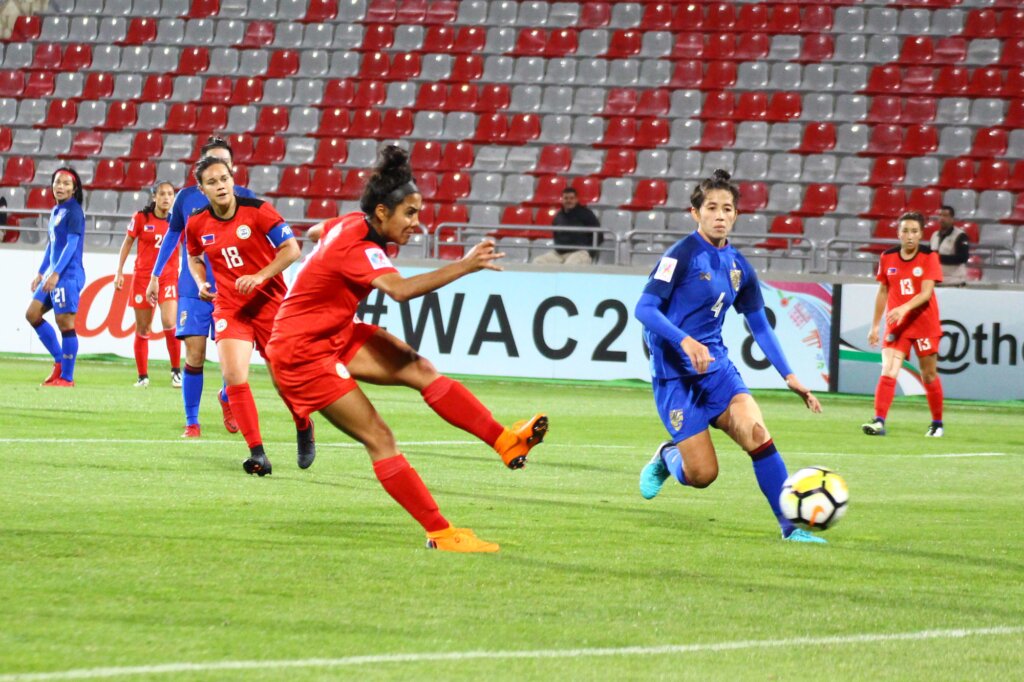 Thailand is in the second place in their group just behind China and in the group B, there will Australia and Japan that will be packing their bags to France. Thailand will be playing next with Australia that will decide their ranking in the World cup draw and there is a lot of excitement in both houses.

This is really good news coming from Thailand women team and is inspiring lot of girls in taking this game more seriously.

Gambling in Online Casinos – Know the Pros and Cons

Gambling in Online Casinos – Know the Pros and Cons

The History of Online Casino Gambling

How mobile slots have turned out to be hugely attractive?

Roulette online Free: How to know the basic facts before playing?